Simon Motz was born in 1844 in Centre County, Pennsylvania and was raised in Union County. He graduated from the Union County Seminary. In October 1861 he enlisted in Company B, Second Colorado Cavalry. In June of 1867, he was one of the early citizens of Rome, which was the first town to be established in Ellis County. Rome failed to become much of a town and Hays City was founded and flourished just a few miles east of Rome and benefited by having the newly laid train tracks come through Hays City.

Motz moved to Hays City where he clerked at a general store until 1868 and eventually became a businessman and was a dealer in general merchandise and all kinds of grain. He opened the business of merchandising in 1871 and the grain business in 1876 with the first grain elevator built in Hays City that same year. 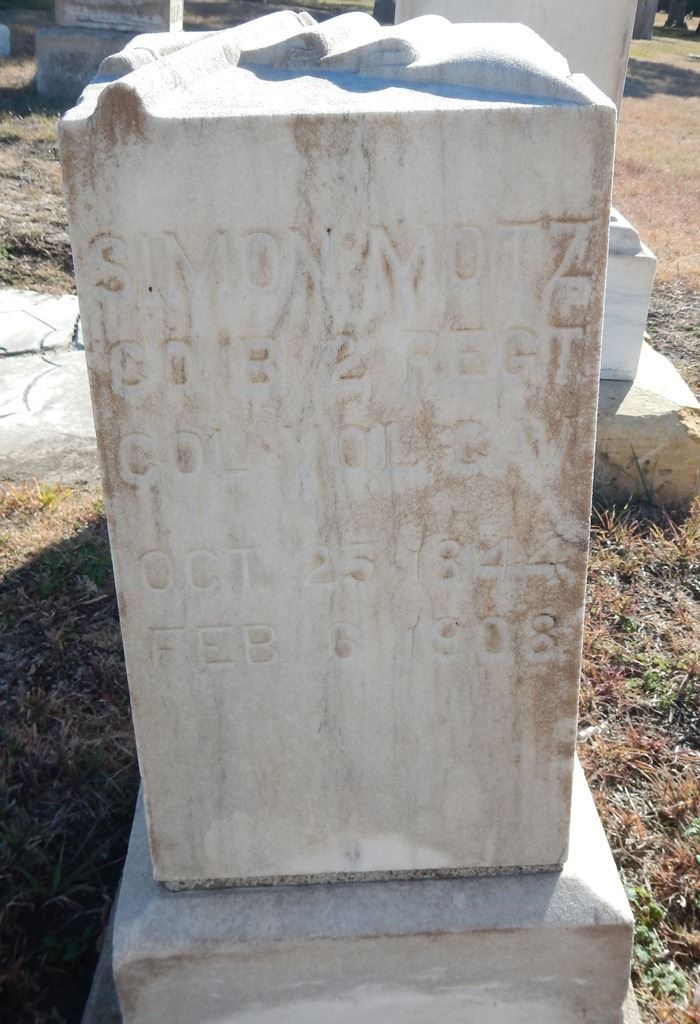 He became the first mayor of Hays City and served as a Representative in the Kansas Legislature in 1869 - 70 and 71. Mr. Motz was elected to the Kansas State Senate in the fall of 1880 and held all the county offices except Treasurer and County Clerk. During this time, he also studied law and in 1881 he was admitted to the bar of practice.